Our founder, Jordan Julien, works on every project personally.

Jordan doesn't just oversee every project, our master-apprentice model requires him to get hands-on with every project. In fact, he personally does 50-60% of every project. His apprentices work hand-in-hand with him, filling in the gaps and completing the production work. It's like hiring a freelancer; except he has a team of apprentices supporting him.
Jordan had a prolific career before founding Hostile Sheep. Starting in the early 2000's, he spent time working with Nike, BMW, Dove, Cineplex, Scotiabank, Grocery Gateway, Doctors Without Borders, Nissan, Mazda, Walmart, Citi Group, Campbell's Soup, Gillette, Telus, Coca-Cola, Lays, West Jet, and many many others. 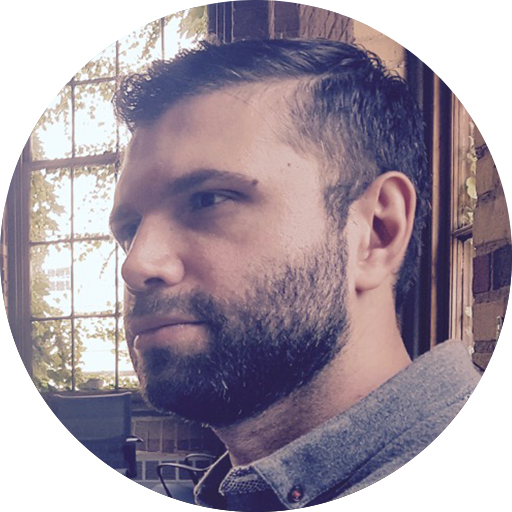 Yas is our first journeyman and is an expert craftsman in his own right. He often oversees other apprentices and can work independently. His side-hustle resulted in a 6-figure income in 2019. He's been a valued member of Hostile Sheep for the past 5 years and has worked on over 40 projects during that time. 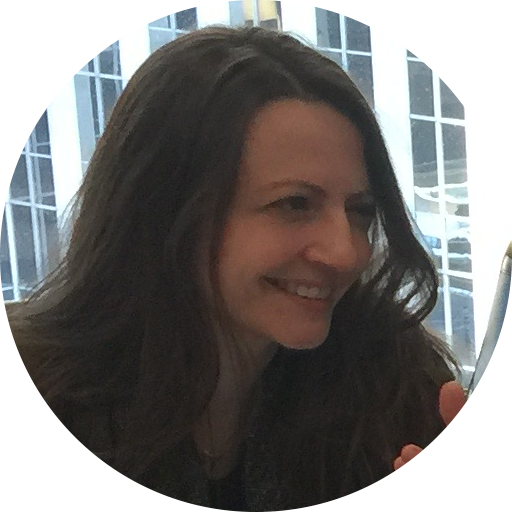 Mina has been working with Hostile Sheep for several years but moonlights as a dental hygienist. She brings her healthcare knowledge and passion for helping people to all of our clients. Mina is a proud soccer mom of four and offers quality insights on all of our projects. She's a valued member of our team. 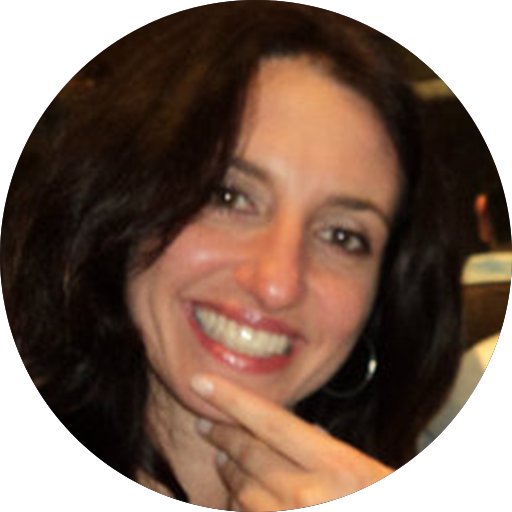 Mary graduated with a diploma in advertising but spent the last few years as an office administrator. She is a people-watcher and anthropoligist at heart. She's curious about what motivates people to buy the things they buy. As a mother of two, she loves traveling with her family and brings that perspective to our table.

Linda spent years as a copywriter, always wanting to get to know the people she was writing for. As a single mother living in rural Ontario, she primarily works remotely but enjoys coming to city when needed. As our newest apprentice, Linda is eager to learn and prove her unique perspective brings value to all of our clients.
Our one-of-a-kind process
Hostile Sheep developed a methodology that delivers real, tangible, value to our clients in as little as one week. Unlike other UX firms, we don't assign a specialist or a team to each project; we devote all of our resources to a single project at a time. We use a trade-model, that has one master craftsman that leads every project. We currently have one master craftsman, our founder, Jordan Julien. The rest of the firm consists of apprentices that work hand-in-hand with Jordan to complete projects in record-setting time. (Note: This is our process for research and design projects only. Our end-to-end product delivery process can be seen here.)
What is the benefit of using time-boxes?
You’re probably familiar with open-ended projects that can go on for as long as necessary. These projects usually strive for perfection. Revision cycles can last weeks, and you end up with exactly what you want. The problem is, a perfect low-fidelity prototype is going to be changed by the downstream team. The end product may not look anything like an initial low-fidelity prototype. So, why spend all this effort to build a perfect low-fidelity prototype if there are only a few guidelines you’re trying to convey to the downstream team? Instead, Hostile Sheep defines the requirements in the proposal and selects the right-sized time-box to deliver what you need. We can build a low-fidelity prototype for most websites and apps in a one-week time-box. This allows us to deliver more, with better quality, in less time than most other firms.
What if I need revisions?
We have micro-time-boxes (we call them consulting blocks) we designed to accommodate revisions. We use consulting blocks for all kinds of things; from revisions to attending meetings, from conducting workshops to evaluating downstream work. These blocks give you the ability to engage us for specific tasks and give us 1hr for each member of Hostile Sheep (5hrs total) to complete the task. If your revisions can be completed in 1hr, awesome; if not, we can use multiple consulting blocks to complete the revisions. All you need to do is give us a list of revisions, and we’ll quote you the number of consulting blocks we think it’ll take to complete your revisions.
Can you just give us a set of wireframes?
There are a large number of digital shops that require “wireframes” (which is a type of low-fidelity prototype) because their clients want them. No one really knows what a set of wireframes is for; clients see them as an extra design review, dev shops see them as part of functional specifications. So, the short answer is “no” – we won’t provide you with a set of wireframes that will be used to check a box in a project plan. We want to provide our clients with a customized set of deliverables; and that takes some discussion. Depending on how the team (and client) wants to use the wireframes – we may recommend creating some user flows, a taxonomy, content governance guidelines, personas, or an interactive low-fi prototype that defines things like interaction design and interface design. If you want a “wireframe monkey” that will give you what you want – we can recommend a few; there are tons. If you’re looking for a partner to advise you on what you need and deliver on those needs, we’d love to work with you.

Ready to get started?